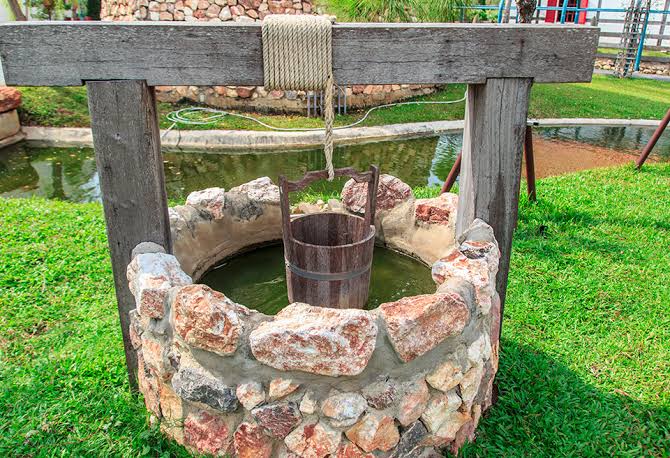 Suliyat Abubakar, a 10-year old teenager had allegedly thrown her step brother into a well in Akure, Ondo State because their father showed him more love than her and other siblings, Njenje Media News can report.

Bolaji Salami, Ondo State Commissioner of Police, while parading Suliyat at the State Police Command said the girl had initially lied to her parents that her brother was kidnapped but later made the assertion that he was inside the well. The little boy was subsequently found lifeless inside the well.

Suliyat in her own testimony confessed to the crime and said she did it out of spite because her father loves her brother more than others.