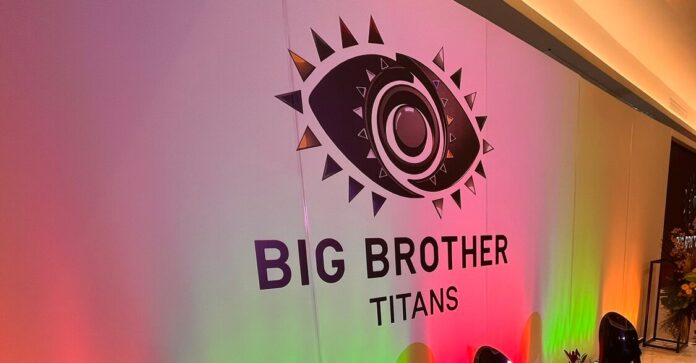 Join Our Telegram Channel Join Our WhatsApp Group
The fun is here again, and this time around, bigger and richer.
Leading entertainment company, MultiChoice Nigeria, on Thursday unveiled the next edition of Big Brother reality TV show tagged: ‘Big Brother Titans’, which kicks off in South Africa on January 15, 2023 and goes live on DStv channel 198 and GOtv channel 29.
According to the Chief Executive Officer, MultiChoice Nigeria, John Ugbe, the premier reality show will feature selected housemates from Nigeria and South Africa in one House, playing the game for the ultimate prize.
Ugbe further disclosed that the Big Brother Titans will run for 72 days, and the winner will smile home with a whopping $100,000 cash including other prizes.
“Big Brother Titans is a special edition of the widely loved Big Brother show. This special edition is a fusion of two TV phenomena, BBNaija and BB Mzansi. We are bringing housemates from two giant nations, Nigeria and South Africa, under one roof, to give African entertainment audiences a show of intense drama like never before. We are telling our audience to be ready for the biggest takeover on TV starting from January 15. It promises an abundance of Nigerian and South African swag, banter, romance, and everything in between.
“This is a meeting of the Titans, and the winner will take home a sum of $100,000 cash and other amazing prizes. As usual, the viewers on DStv and GOtv will be able to vote and keep their favourite housemates on the show. The winner will also be determined by viewers’ votes across Africa after 72 days,” he said.
Sponsored by Flutterwave, Bamboo and Lotto Star, the Big Brother Titans will have popular BBNaija host, Ebuka Obi-Uchendu and Mzansi host, Lawrence Maleka as co-hosts.
Big Brother Titans will also be available on Showmax. Fans of BBNaija and BBMzansi in the United Kingdom, Republic of Ireland, and 45 countries in Sub Saharan Africa can follow the drama 24/7 on the streaming service.
To stay connected and enjoy the exciting, ultimate mash-up event on DStv and GOtv, viewers can download the MyDStv or MyGOtv app to subscribe or upgrade, or set up auto-renewal.

The post $.1m at stake as Big Brother Titans kicks off Jan 15 appeared first on The Sun Nigeria.