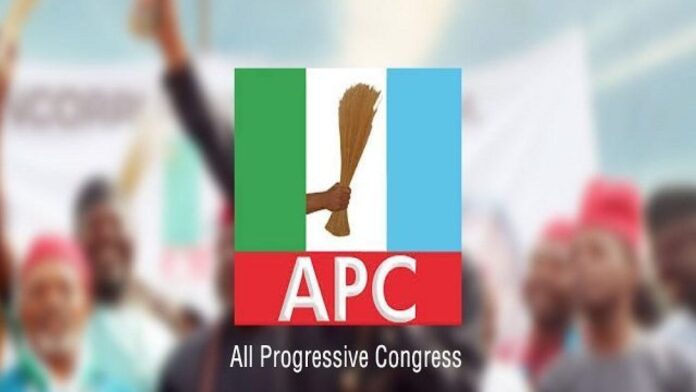 It said Tinubu never contemplated such plans and would never do so as it goes contrary to the country’s constitution.

This was disclosed on Tuesday in a statement issued and signed by Bayo Onanuga, the Director, Media and Publicity APC Presidential Campaign Council.

The statement pointed fingers at the Peoples Democratic Party, PDP, and the Labour Party, for Championing the misinformation campaign against its candidate, saying some field reports had proved so.

Part of the statement read: “The All Progressives Congress Presidential Campaign Council hereby alerts Nigerians about the latest insidious campaign in some parts of the country against our candidate, Asiwaju Bola Ahmed Tinubu.

“In one of the falsehoods being circulated, especially in the North West of the country, Tinubu is said to harbour plans to relocate the Federal Capital from Abuja to Lagos on succeeding President Muhammad Buhari from 29th May, 2023.

“This misinformation campaign, according to field reports, is being given some traction by some elders on the payroll of the Peoples Democratic Party.

“Let us say with emphasis, that Asiwaju does not contemplate any such plan and will not do anything that is so ultra-unconstitutional.”

It further lamented that some purveyors of fake news had also distorted facts about the recent commercialization of the Nigerian National Petroleum Company Limited.

RELATED POSTS:  The Janjaweed And The Taliban Alliances Of Nigeria Must Be Stopped From Plunging The Country Into Internationally Isolated State Of Islamic Caliphate Like Afghanistan

It clarified that President Buhari had instead made it a commercial entity in line with the Petroleum Industry Act.