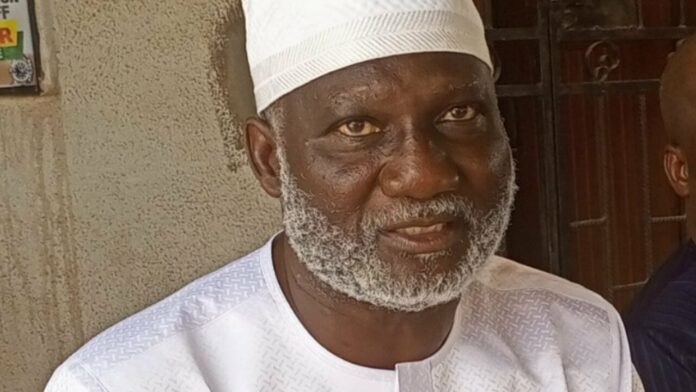 Yusuf who was received into the Peoples Democratic Party (PDP) during a presidential rally in Osun on Wednesday, has declared his support for Atiku Abubakar.

Governor Ademola Adeleke made the announcement of Lasun’s defection to the PDP while speaking at the campaign rally in Osogbo, the state capital.