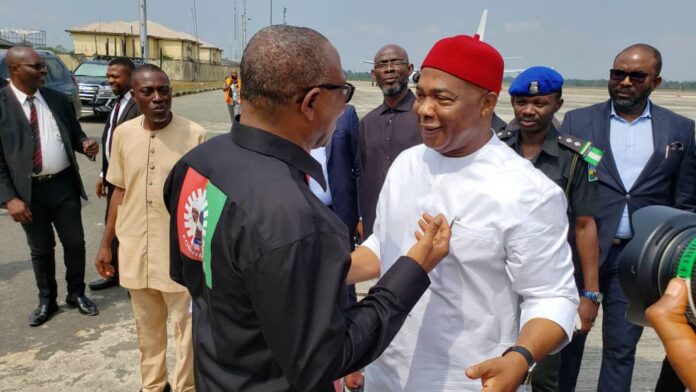 The former Anambra governor is in Imo for the flag-off of the Labour Party’s presidential campaign.

The part which made the disclosure in a tweet on its verified Twitter handle claimed that Obi would be the next president of the country.

“Even APC know the next President of Nigeria. A New Nigeria is Possible! Forward Ever! Vote labour Party! #PeterObi4President2023”.