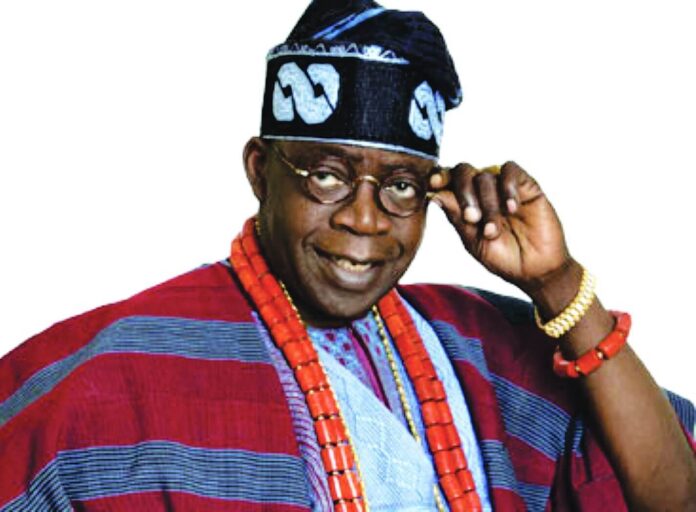 The association’s chairman, Abubakar Bala, disclosed this during a press briefing in Gusau, the Zamfara State capital, saying that it would assiduously work towards the success of the Tinubu/Shettima presidential ticket of the APC in the forthcoming general elections of 2023.

According to Bala, who led 10 other executive members of the association on a solidarity visit to a member of the presidential campaign council (PCC) of the APC, Alhaji Yakubu Ahmed-BK (Maibindiga), said that the suitability of Tinubu and Shettima has made it imperative for all patriots to line up behind the ticket for sustainable national development.

He noted that what Nigeria needs now is a leadership that has been tested at several levels and has proven to be forward-looking and capable of dealing with the nation’s challenges.

Bala said that both Tinubu and Shettima have proven, through their track records, to be problem solvers and talent hunters.

The chairman called on all young men and women to rally behind the duo to get the country on the path of economic growth that had made Lagos the third-largest economy in Africa.

Other speakers also pledged the group’s readiness to fight harder to ensure APC’s success in all elective positions.

Responding, Alhaji Yakubu Ahmed commended the group for its wise decision and struggles for APC’s success towards retaining the national seat.

“We as a body of the APC movement assure of every support that your Association may require from us at any time and we are ready to come to your assistance”, he said.

He called on them to reach out to like minds to take the campaign wider to every nook and corner of the state, assuring the people of Kebbi State that Tinubu and Shettima would not disappoint them.