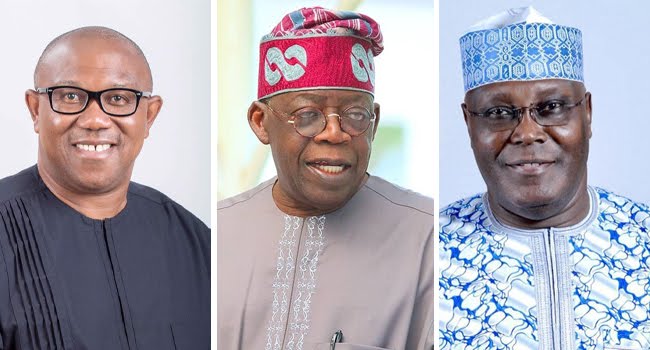 Senior Pastor of Awaiting The Second Coming Of Christ Ministry in Akure, Adewale Giwa, has described the presidential candidate of the Labour Party, Peter Obi as a businessman who is not ready to govern Nigeria.

Giwa, who was addressing his church members in Akure, Ondo State, on Sunday, specifically said Obi’s popularity on social media would fade out a few weeks before the 2023 presidential election.

According to the cleric, only two candidates of the Peoples Democratic Party and the All Progressives Congress are contesting the coming election.

” I have told you that I don’t see Peter Obi as a serious contender, he is a businessman,” Giwa said.

Speaking further he said: “His popularity on social media will fade out a few weeks before the election. I don’t see him close to Aso rock. He is only deceiving himself and his followers. Asiwaju Ahmed Tinubu, he needs to take good care of himself. Those who truly love him should advise him to focus on his health. A good name is more desirable than great riches.

“The APC has failed Nigerians unless they take power by force before they can have their way back to the presidency. They have failed, and Nigerians are not blind to see this.”