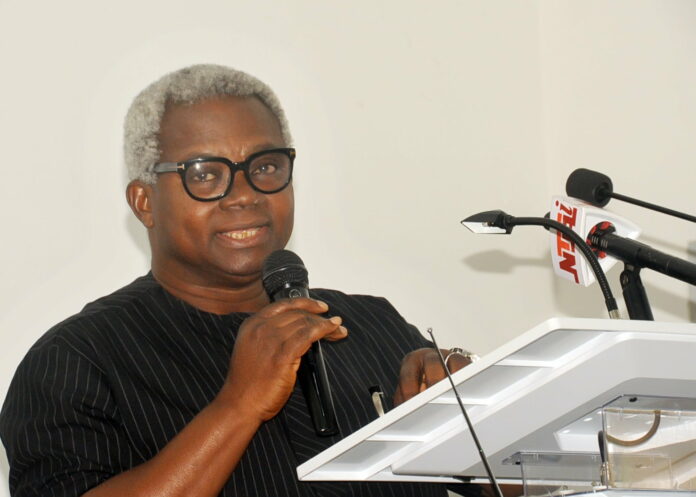 The Director General of the Voice of Nigeria disclosed this on Monday morning while featuring on the Arise Television Morning Show programme.

He said Atiku had lost his base and that he could not harvest Buhari’s 12 million votes.

“As per Asiwaju Bola Ahmed Tinubu, what nobody can deny is that he knows the onion. He knows the gravitas, he knows the country, and he has come a long way. And we are not bothered about PDP; for instance, Atiku has lost his base.

“We are more bothered about Peter Obi and others. Kwankwaso, we know he is qualified and highly capable, but he is riding against the zoning convention. And so, if you tell us about Peter Obi, then we can say, ok, that is where we are worried, but not about Atiku, who has lost his base.

“Atiku cannot win; I challenge those who are saying so. He cannot harvest Buhari’s 12 million votes; he cannot. He does not have Buhari’s vote bank,” he said.