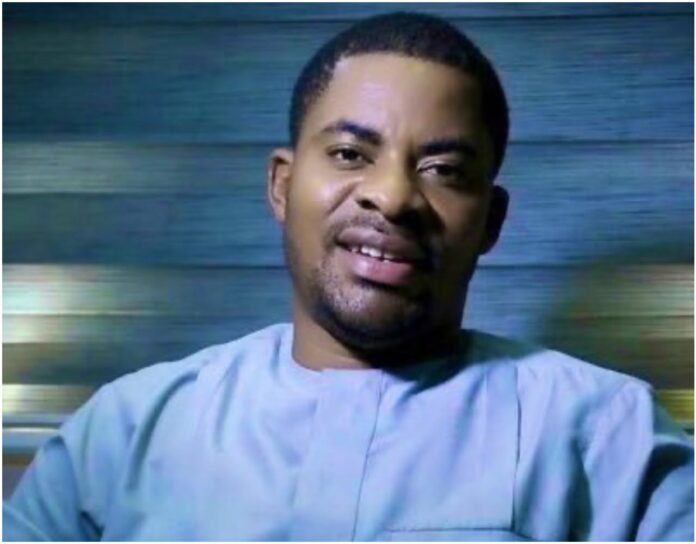 A socio-political activist, Deji Adeyanju, has said opposition political parties are “indirectly working for” the victory of the All Progressives Congress presidential candidate, APC, Bola Tinubu.

Adeyanju said Tinubu would take advantage of the opposition to cruise to victory in 2023.

The public commentator disclosed this in a series of tweets.

“Tinubu will win the presidential election in February because the opposition are indirectly working for him,” he said.

He also stressed that the opposition parties would split their votes “in favour of Tinubu.”

“The hopeless opposition in Nigeria should focus on how to prevent rigging at polling units or splitting their votes in favor of Tinubu and stop making noise all over the place.

“I will be the first to say I told you so in February. And when the opposition starts crying and blaming each other, I will bring out buckets for their tears and be mocking them.”