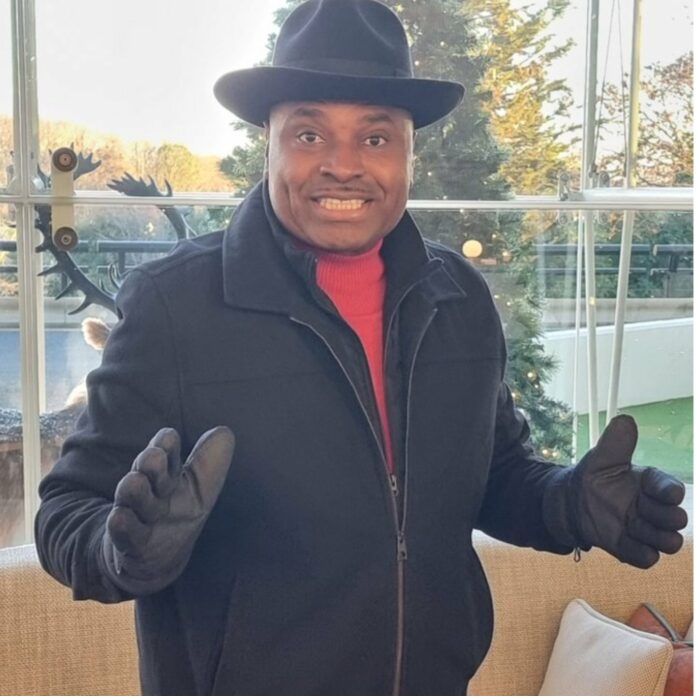 A spokesperson for the Labour Party presidential campaign council, Kenneth Okonkwo,, has named the party’s candidate, Peter Obi, an incorruptible politician who cannot be compared to his rivals.

The Nollywood veteran actor, who spoke with Channels TV on Tuesday said his principal’s antecedent is currently working for him.

He said, “Peter Obi, it is not only that he is not corrupt, he is incorruptible compared to candidates of other parties. Whenever you are talking about corruption, you just have to look down for people who can make honest mistakes just because human beings are not God.

“But when you talk about corruption, the Oba of Benin looked at my principal and said, “your integrity goes before you”.

“You don’t compare my principal with Atiku or Tinubu when you talk of misappropriation”.

Reacting to the conviction of the Obi-Datti campaign council director-general by a court, Okonwkon admitted that some party members may have made honest mistakes but he insisted they are better than other parties.

He added, “You can say some people in Labour Party have made honest mistakes by the judgement of the court but have you ever seen honesty added to those gentlemen?

“Go to the court of public opinion and you won’t find it”.

RELATED POSTS:  I Am Still In Charge, No One Can Stampede Me Out Of Office -- Ikpeazu Warns Detractors