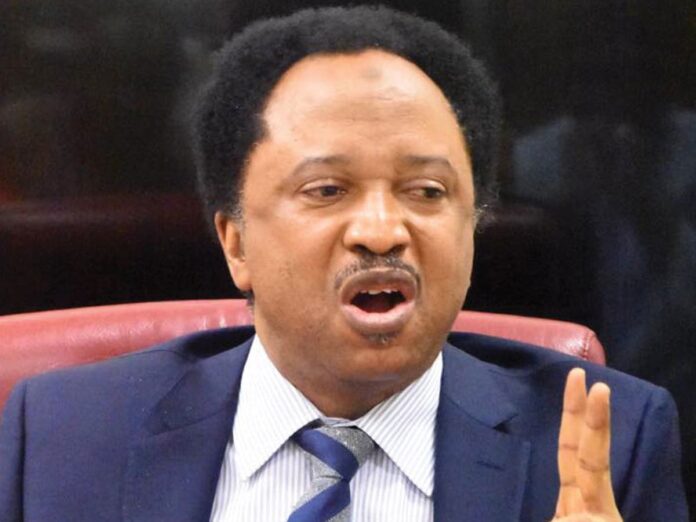 As Nigerians await the decision of the Governor Nyesom Wike of Rivers State-led G5 governors on the choice of a presidential candidate, former Senator Shehu Sani has suggested who they should support.

Sani suggested that the Peoples Democratic Party, PDP, governors should endorse the “devil” they know.

The Wike-led group are against the PDP’s presidential candidate, Atiku Abubakar over the zoning pattern in the party.

The group, which has refused to campaign for Atiku, said the North can’t produce the Presidential flagbearer and the National Chairman.

Wike, who became aggrieved after losing to Atiku, said the G-5 wants the position of the party’s National Chairman zoned to the Southern part of the country.

However, Sani in a tweet wrote: “G-5 Governors should endorse ‘the devil’ they know and not…

“The nation is blessed with Presidential candidates with democratic credentials and history of tolerance to political criticism, political opposition and political dissent. We don’t need an autocrat allergic and hostile to different opinion.”