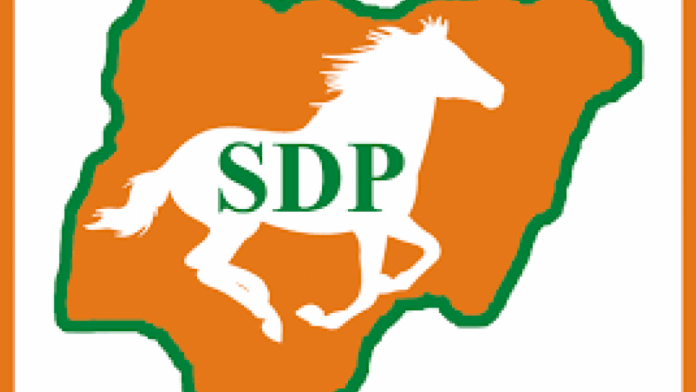 The Social Democratic Party, SDP in Ado Local Government Area of Benue State has announced its Campaign Council for the forthcoming 2023 polls.

This is in line with the party’s National Chairman, Malam Shehu Gabam’s directive that all Campaign Chairmen of the various units immediately activate their Local, Zonal, and State Campaign Units for local mobilisation of voters.

Campaign Chairman, Prince, Oriri Richard, who doubles as the Party’s candidate for Ado State Constituency, Benue State, on Monday released the names of SDP stakeholders who will manage the different units of the campaign in Ado LGA with a high degree of emphasis on polling units.

According to Richard, those selected are the leaders and members of each segment of the Campaign Team, selected based on their track records as community leaders.

Leaders and members of the Campaign Team are as follows;