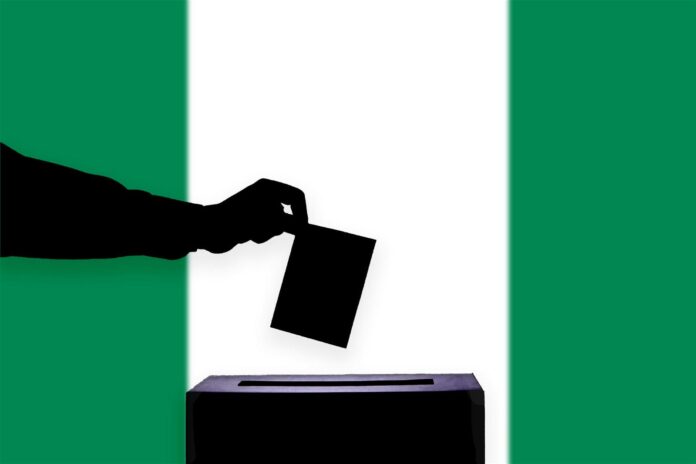 The main political parties and their candidates, especially the presidential flagbearers, have been a hot topic in public conversation as the general elections of 2023 draw near,  Njenje Media News reports.

The more established political parties, the ruling All Progressives Congress, APC, and the Peoples Democratic Party, PDP, and their members have often dismissed the smaller parties as mere noisemakers and often used the term ‘structureless parties’ to describe them.

One presidential candidate, Bola Ahmed Tinubu of the APC, is reported to have extended his political network to every region of the nation. If he were to be rewarded for his enormous popularity on the political scene, the other candidates would merely declare him the victor ahead of the election.

On another hand, we have the People’s Democratic Party (PDP) and its candidate, Alhaji Atiku Abubakar. Atiku, a former Vice President, was the main opposition presidential candidate in 2019. The former Nigerian Customs Service officer is not new to the politics of Nigeria. Atiku and PDP are very confident they are returning to power at the level in 2023 and see APC, not any other party, as their only impediment.

Looking at the number of Governors, Senators, House of Representatives members, and House of Assembly members elected under their political parties, the APC and PDP find it difficult to even think of any other political parties. Naturally, they do not only believe in their structures, but they rely on them.

However, smaller political parties such as the Labour Party, the Social Democratic Party, SDP, among others, believe that the ordinary Nigerians are their structure. According to them, the narrative has changed. They believe that the people will decide who will pilot the nation’s affairs for the next four years and not the politicians themselves. These political parties think 2023 will be a different ball game.

Nigerians have expressed their divergent opinions on this big political issue.

Dr. Joel Awusi, a political analyst, explained what he has observed since the presidential primary elections.

He says, “I have to approach this issue in two dimensions. One, the people who talk about structure are those I’ll describe as ‘prehistoric’ politicians. They still believe that things will keep happening the way it has been. They don’t believe that it will ever change. So these ones believe in their structure, the number of Senators, Governors, lawmakers they’ve put in place. Admitting any form of fear is not the attitude of politicians. They are not swayed by the noise. And, let me tell you, even if they know the truth, they’ll keep telling you nothing is happening.”

Here are some of the thoughts of Nigerians on the streets of Abuja.

Ibrahim at Jabi Garage said that the major problem Nigerians should consider is the Independent National Electoral Commission (INEC).

“They should be more concerned about the election being rigged. In as much as they[the people] want a change, they should worry about rigging. Should INEC be trusted? There’s pressure on INEC to move in a certain direction, but it depends on Prof Mahmood Yakubu. Will he succumb? The big political parties are ready to spend the money, and that’s ‘structure’ for them. We are hoping for the best but expecting the worse.”

“You can’t win an election in Nigeria without a structure. Don’t be deceived by social media. Elections are not won on Twitter or Facebook. I’m not talking about any political party here, but the way Nigerian politics is structured, you can’t win any election without a proper structure. You ask yourself, how many State Governors, Senators or Reps do they have? In the states, how many House of Assembly members do they have? It is the people that’ll help you win election, not social media.” Ayodele Adebanjo said.