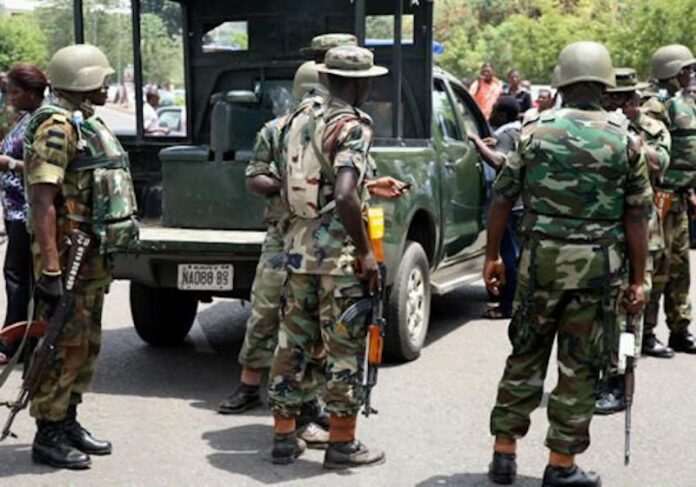 According to LEADERSHIP, the men of the Nigeria Security and Civil Defence Corps (NSCDC) and the police intervened to prevent the situation from degenerating into a bloodbath.

The security operatives reportedly ensured that the herdsmen made a detour and returned to their base.

The state spokesman of the NSCDC, Babawale Afolabi, who confirmed the incident to LEADERSHIP in Ilorin, the state capital, said, “At about 0800hrs of today, 4th May 2021, four trucks loaded with Fulani/Bororo herdsmen entered Ipee township but the people of Ipee and all the local vigilantes came out en-mass to disallow them from entering the town. The NSCDC officers in Ipee and policemen later led them out with their patrol van.”