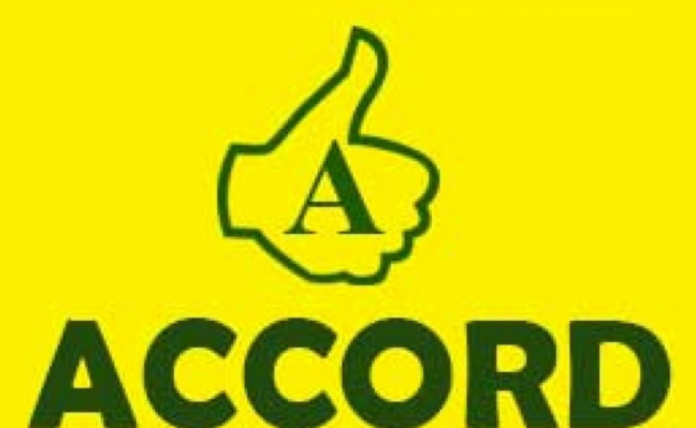 The controversy rocking the Accord Party is deepening by the day as it has written to the Inspector General of Police to check its former ex-officio, Reverend Isaac Adeniyi, Njenje Media News reports.

Adeniyi claimed to have emerged as the National Chairman of the party through a convention last Saturday which was considered a phantom by the party.

In a letter addressed to the Police which was sighted by DAILY POST in Abuja on Wednesday, the party urged the Police to check Reverend Adeniyi for impersonation.

The party’s petition to the Police followed a letter by the Independent National National Electoral Commission (INEC) that it was not recognizing Reverend Isaac Adeniyi as the new Chairman, stressing that the acclaimed national convention that produced Adeniyi was not monitored by the electoral body.

Part of the letter read: “The Accord Party is asking the Inspector General of Police to investigate Reverend Isaac Adeniyi over claims that he is now the National Chairman. We also request the probe of the phantom national convention held on Saturday where he claimed to have emerged as a National Chairman.”

INEC’s letter which was signed by Secretary to the Commission, Rose Oriaran-Anthony said it was not aware of any purported national convention in which Adeniyi claimed to have emerged to lead the party as chairman.

Meanwhile, Reverend Adeniyi who was a former ex-officio member and other two senior party members were expelled over party’s internal crisis.