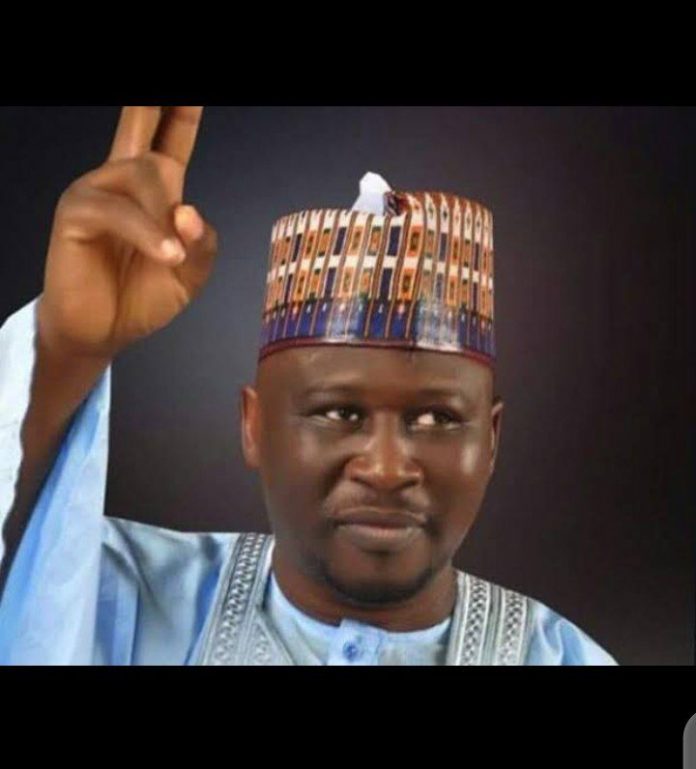 The Governor of Adamawa State, Mr Ahmadu Fintiri has formally presented to the State House of Assembly the 2021 budget.

Tagged ‘Budget of Stabilisation’, the N140.03 billion budget is to help in consolidating the achievements already recorded by the PDP led administration in Adamawa State.