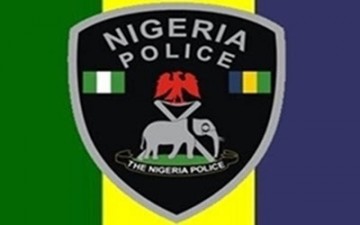 The Police In Adamawa State has has arrested 40 suspected kidnappers and cattle rustlers in the state, Njenje Media News reports.

The state Police Commissioner, Adamu Aliyu, while parading the suspects on Monday said they were arrested after a tip of with support from hunters.

“Four of the suspects were involved in the kidnapping of the District Head of Mayo farang in Mayo-Balwa LGAs of the state,” he said.

Items recovered includes eight AK-47 rifles, one locally made pistol, cash of N1.130million and a Sharon Bus adding that the suspects would soon be charge to court.

The Police CP further called on the people in the state to provide them with useful information that would help in reducing the rate of crime.