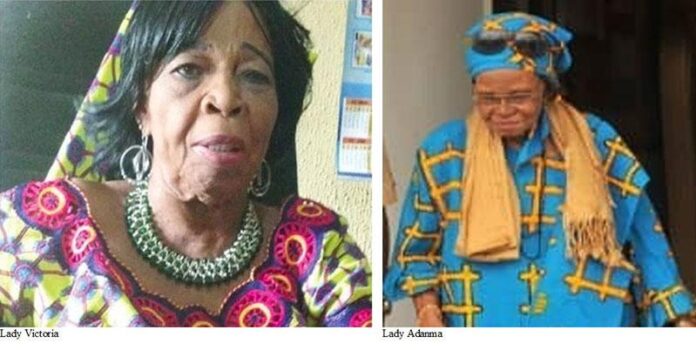 Saturday the 22nd of August 2021 was a sad day for many, as lady Adamma Okpara the wife of the late Premier of the Eastern region, the legendary M.I Okpara passed on at the age of 96, Njenje Media reports.

She would have been 97 this December.

Today, Monday the 23rd of August 2021, a day after the death of Adamma Okpara, lady Victoria Aguyi Ironsi the wife of Nigeria’s first head of state, late General J.T.U Aguiyi Ironsi also joined her ancestors at the age of 97.

Victoria’s husband Aguiyi-Ironsi was the supreme commander of the National Military Government for six months before being overthrown and assassinated in the 1966 Nigerian counter-coup.