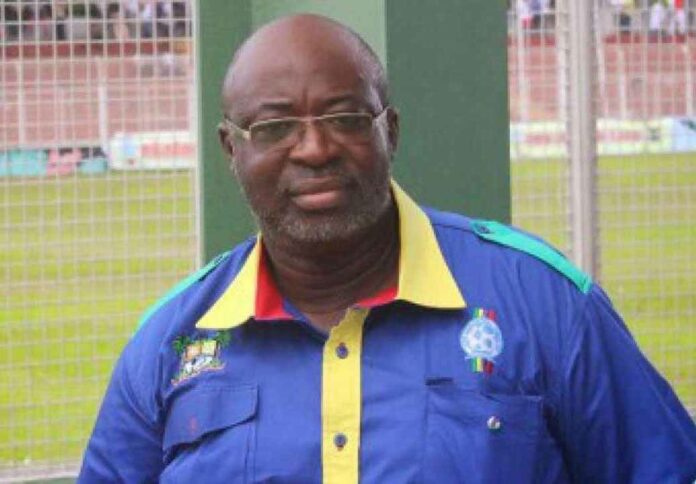 The former 1st Vice President of the Nigeria Football Federation, Barrister Seyi Akinwunmi, has thanked all participants and guests who turned up at his annual Charity Foundation Mini-tournament last weekend in Lagos.

Akinwunmi said he was elated that despite the festivities, football stakeholders turned up in large numbers to grace the event, which took place at the Mobolaji Johnson Arena, Onikan.

The Lagos FA Chairman who also had five state FA Chairmen at the event said: “It was a thing of joy to see the huge support from my friends from all parts of the world. I was overjoyed that such support came for a pet project I hold closely to my heart.

“I thank my family for the understanding displayed because the preparation was tough. My wife and children supported me just as friends from all parts were calling to ask where they could offer support.

“In the end, we had a great event and we were able to again put smiles on the faces of many kids. This meant so much to me because it is my passion to put smiles on faces of children.

“We had an organising committee in place and they did a wonderful job to cover all areas of the event. We thank God for the successful event, it can only get better.”

A total of 60 kids received a cash gift of N100, 000 each that was done to mark the 60th birthday of the founder of the SACF, Akinwunmi.

The post Akinwumi thanks dignitaries, players on 60th birthday game appeared first on The Sun Nigeria.