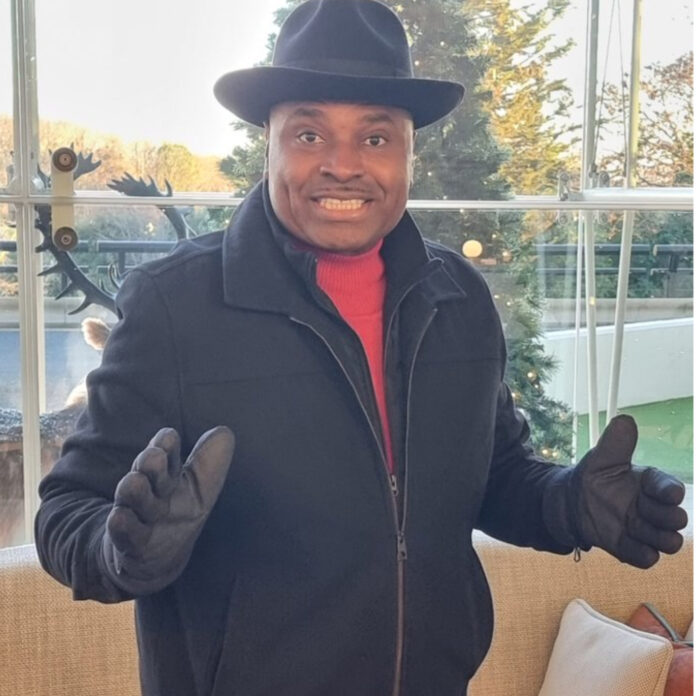 Nollywood actor and spokesperson for the Labour Party presidential campaign council, Kenneth Okonkwo is back in Nigeria after a trip to the United Kingdom.

In a tweet on his official Twitter handle on Tuesday, Okonkwo declared that all Nigerians living outside the country are proud supporters of the Labour Party presidential candidate, Peter Obi.

He wrote, “Travelled to UK and back. After this trip, I can confidently declare that all Nigerians in Diaspora are proudly obedient.

The famous actor had in several media outings, tackled presidential candidates of other political parties, saying they are old and unfit for the country’s top job.