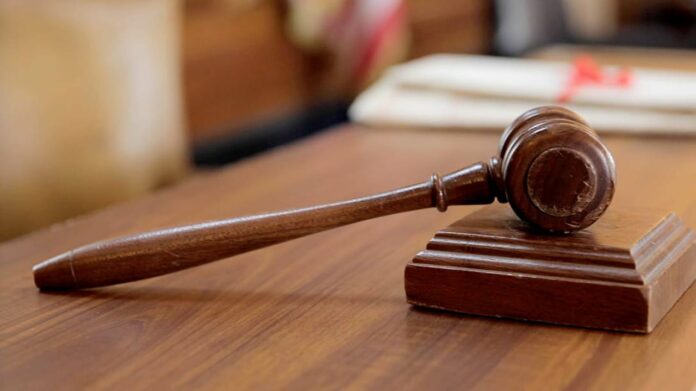 The Court of Appeal sitting in Abuja, the Federal Capital Territory (FCT), will today, Thursday, decide on the case between the All Progressives Congress (APC) governorship candidate for Taraba State, Senator Emmanuel Bwacha and the Senator representing Taraba Central, Yusuf Abubakar Yusuf.

A Federal High Court, sitting in Abuja, had earlier nullified the APC primary election that produced Senator Bwacha for the 2023 general election.

Justice Obiora Egwuatu, who gave the said judgement, ruled that the submissions presented before him by the two parties indicated that the “purported governorship primary of the party was a nullity.”

Apart from nullifying the primary, the judge ordered that a fresh primary election be conducted within fourteen days of the ruling.

Not comfortable with Egwuatu’s judgement, Bwacha, who is also the incumbent Senator representing Taraba South, appealed the judgement.

Our sources report that anxiety has enveloped some camps of the party in the State. Some of the party’s executives, who spoke with our sources, however, argued that they were certain of a favourable judgement.

Apart from the case instituted by Yusuf, other aggrieved aspirants including Chief David Sabo Kente, a former Minister of Power, Engineer Mamman Saleh, among others are also in court.