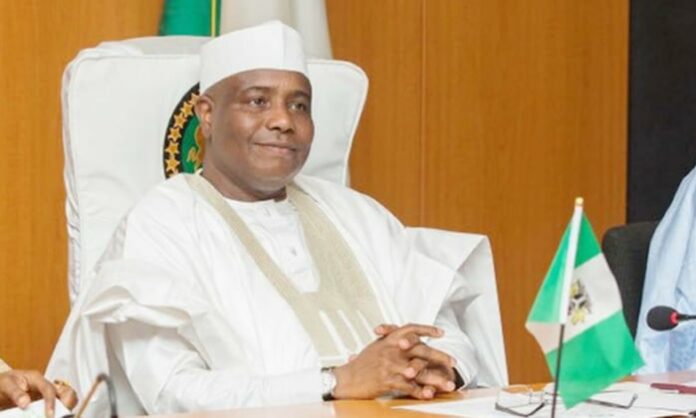 The All Progressives Congress (APC) Sokoto State Chapter has criticised Gov. Aminu Tambuwal’s administration over what it called lack of priority in the State’s budgets and incessant loan requests.

The State chairman of APC, Alhaji Sadiq Achida, made the criticism at a news conference on Tuesday in Sokoto.

Achida said the 2023 Budget presented to the State Assembly indicated poor recognition of people’s wellbeing and improvement of critical sectors across the State.

He said expenditure of N1.5 billion for vehicles to political office holders, reduplication of projects, N914 million COVID-19 provisions, procurement of dilapidated buildings belonging to NICON to the tune of N300 million have negated the priority needs of citizens.

The party chairman noted that seven years of the Peoples Democratic Party (PDP) administration in Sokoto State had recorded high poverty ratings by the National Bureau of Statistics.

According to him, poor attention accorded health, education, social and infrastructure development had necessitated the floating of poverty among citizens.

“In the Budget, we saw nothing but misplacement of priorities, a bundle of contradictions aimed at uplifting the personal comfort of political office holders, over and above provision of essential services to the people.

“It is disheartening that the governor said little, if any, about the performance of the outgoing budget, but rather decided to bury the details of his government’s failures, to avoid public scrutiny,” Achida said.