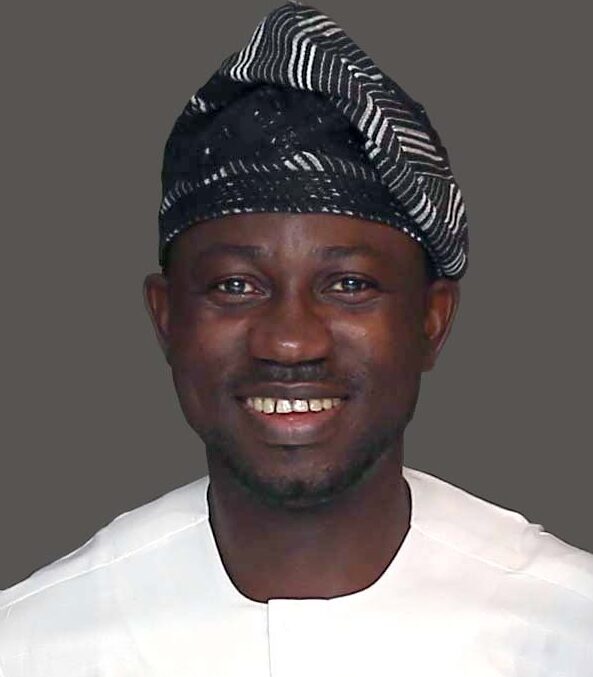 Founder/CEO of BHM, Adekunle Ayeni, has emerged the PR Practitioner of the Year at the 7th edition of Lagos State PR Industry Gala and Awards (LaPRIGA), organised by the Lagos State chapter of Nigerian Institute of Public Relations (NIPR).

The event, which took place on Friday, December 2, 2022 at D’Podium Event Centre, Ikeja, Lagos, recognised over 20 honourees from public relations consultancies, public and private sector practitioners, stakeholders and the media in various categories.

For the second time, Ayeni was named PR practitioner of the year in recognition of his contributions towards the growth of public relations globally, by spearheading the World PR Day and Global Day of Influence initiatives.
He was also awarded for leading conversations around public relations with the Nigeria PR Report (NPR) and the forthcoming Africa PR and Communications Report (APCR). The award equally recognised the growth and expansion of BHM into Africa’s first global integrated communications company.

According to Ayeni, the award shows BHM’s commitment to scaling the public relations practice in Nigeria, and ensuring that the industry receives global recognition. “I am thankful and honoured to receive this award. The award is a testament to our commitment to adopting global best practices and driving initiatives that put Nigeria on the global map. We have the talents and we have the tools to compete favourably globally, and this award goes a long way in showing us what is possible,” he enthused.

The post Ayeni shines at LaPRIGA, emerges PR practitioner of the year appeared first on The Sun Nigeria.