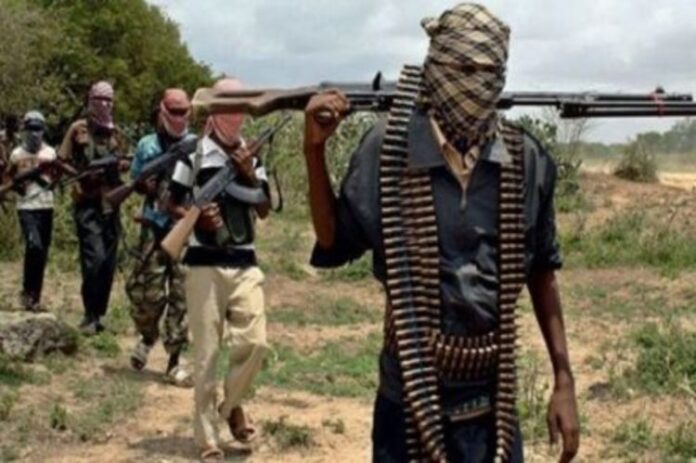 Two persons have been killed and six nurses injured after bandits attack on Chikun and Kajuru Local Governments in Kaduna.

The attack was confirmed by the State Commissioner for Internal Security and Home Affairs, Samuel Aruwan, Who stated that armed bandits invaded Mazari, a community in Chikun Local Government area.

He added that the bandits also attacked Doka village in Kajuru Local Government Area, a man was shot dead and three others also injured.

The Commissioner said, Governor Nasir El-Rufai is saddened by the killings and prayed for the repose of the souls of the slain victims. He also wished the injured a quick recovery.