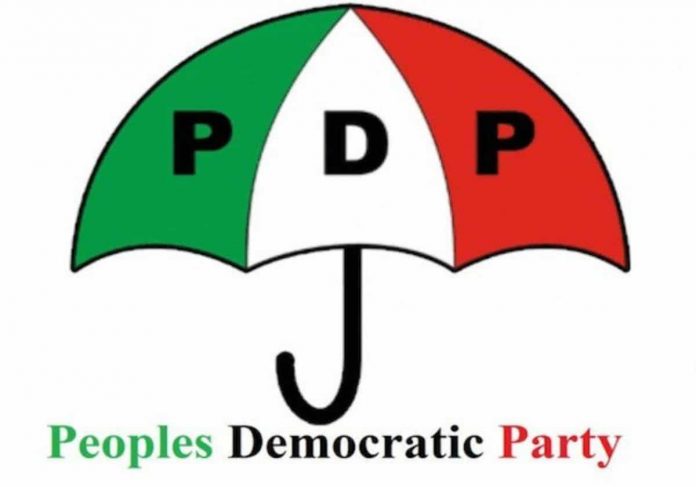 Akporhona Noah and Seiyefa Captain in a petition written to CCB through their legal firm, A.O. Ishokare Esq, called for an investigation into the allegation that Ebikebena, an employee of the Federal Polytechnic Ekowe breached the provisions of the code of conduct for public servants.

The firm in the petition dated December 9 and received by CCB on December 19 claimed that the PDP candidate violated Paragraph Two, Part One of the Fifth Schedule of the Constitution of the Federal Government of Nigeria 1999 as amended.

It was gathered that Ebikebena remains in the employment of the polytechnic as an accountant since July 10, 2014, and is currently on salary grade GL 09 CONTEDISS step five.

The petition claimed: “While still in the employ of the Federal Polytechnic Ekowe and without resigning same, the said Mitin Living Ebikebena accepted another salaried employment and was employed by the Bayelsa State Petroleum Taskforce from 2016 to 2019, as well as Bayelsa State Governor’s Special Representative, Ekeremor, between 2019 and 2020.

“Mitin Living Ebikebena was also employed by the Bayelsa State Government as the Ekeremor Constituency 2 Director, Bayelsa State Centre for Youth Development from November 2020 to April 2020. He received salaries and emoluments for each of his employment from the Government of Bayelsa.

“Our clients believe that by being simultaneously employed by the federal and state governments and having received emoluments from each tier of government concurrently, Mitin Living Ebikebena, who is a public officer by virtue of Paragraph 15, Part two of the Fifth Schedule of the Constitution has grossly breached the provisions of the constitution”.

The legal firm asked the CCB to exercise the powers conferred on it by the constitution to investigate the allegation and take necessary actions as provided by the law.