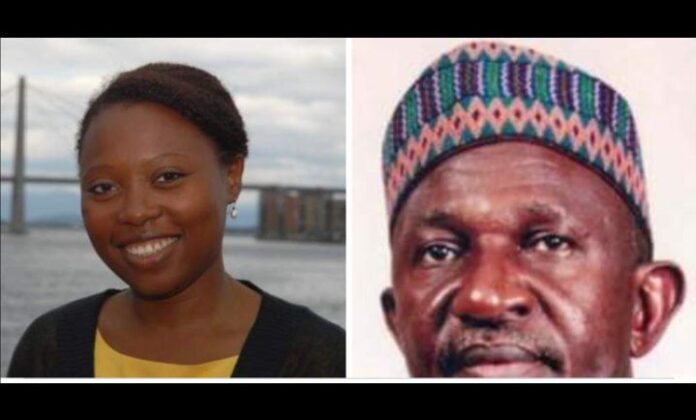 The murder of the Sokoto College of Education Student, Deborah Yakubu by irate Muslim youths for blasphemy has continued to generate reactions, Njenje Media News reports.

Ikenna Nweke brings another angle to it with this new piece, read below:

BEFORE YOU CONDEMN THE SOKOTO MOB, THINK ABOUT THEIR ELITE By Ikenna Nweke

On November 20, 2002, a mob went on the rampage in the cities of Kaduna and Abuja over an article in the Thisday Newspaper by a columnist, Isioma Nkemdilim Nkiruka Daniel. Isioma’s provocative article, which suggested that Mohammed would have approved of the Miss World pageant that was going to take place in Abuja, but was opposed by many northern Muslims.

A group of young Muslims accused the newspaper of blasphemy, and burned down its office building in Kaduna. They went on to attack churches, as well as properties owned by Christians. About two hundred and fifty people died in the incident, but nobody was held accountable.

Reacting to the article, on 26 November 2002, the government of Zamfara State issued a fatwa against Isioma which made her flee the country. Announcing the Fatwa, Mamuda Aliyu Shinkafi, the then deputy governor of the state stated:

“Like Salman Rushdie, the blood of Isioma Daniel can be shed. It is abiding on all Muslims wherever they are to consider the killing of the writer as a religious duty.”

Isioma fled to Benin Republic. She later settled in Europe with the help of the Committee to Protect Journalists and Amnesty International. On the other hand, in 2007, just five years later, Mamuda Aliyu Shinkafi was elected governor of Zamfara State.

Now, while not supporting Isioma’s view on Prophet Muhammed, which for me is offensive, I was appalled that a state sanctioned the killing of a Nigerian by mob action because of “blasphemy.