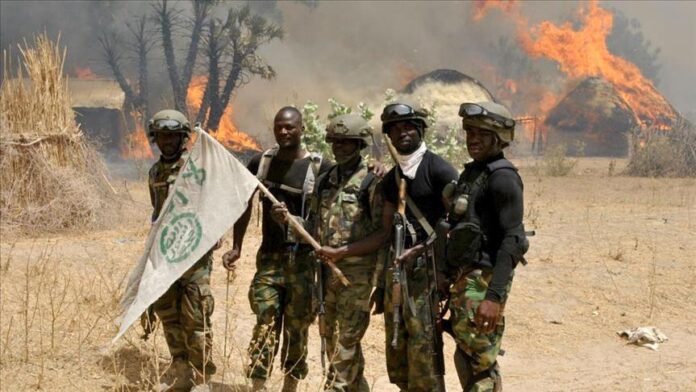 A novel rendering insights into the insurgency in which Nigeria’s Noth-east region has been mired is set to be unveiled to the public on Saturday, September 25, 2021.

Njenje Media News reports that the 315-page novel Titled: “The Paths That Take Us,”  is authored by Aliyu Baba-Ari, an Aerospace Engineer who was 2020’s runner-up for Quramo Writers’ Prize.

Among the dignitaries expected at the book launch, which will take place at Shehu Musa Yar’Adua Centre, Abuja, are the Governor of Borno State, Babagana Umara Zulum; his Yobe State counterpart, Mai Mala Buni; Minister of State for Industry, Trade and Investment, Maryam Yalwaji Katagum, and the First Lady of Kaduna State, Hadiza Isma El-Rufai.

Others are all the Senators and Members of House of Representatives from the North-east zone.

“More awareness needs to be created on the insurgency because the people experiencing it are more than just the number of victims you read about in the media. And I am not just talking about the civilians; the plights of the brave troops trying to put a stop to this insurgency needs more appreciation from the public. The book sheds some lights on their situations.”