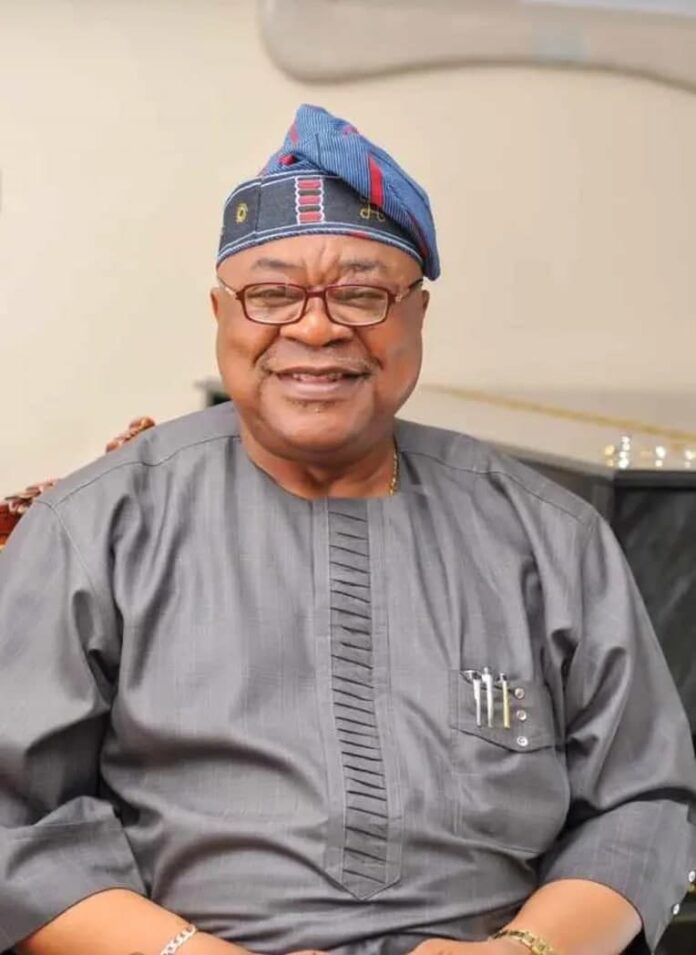 THE VENT REPUBLIC reports that the All Progressives Congress (APC) politician died yesterday after an undisclosed illness.

Alao-Akala was the Deputy Governor of Oyo State from May 2003 to January 2006 in the Peoples Democratic Party (PDP) government of High Chief Rashidi Ladoja. Following the illegal impeachment of his boss, he was sworn into office in January 2006 and served for 11 months, as the impeachment was overturned by the Supreme Court in December 2006, with Rashidi Ladoja reinstated as Governor. He returned to his position as Deputy Governor but contested and won the gubernatorial election the following year, 2007 under the platform of the People’s Democratic Party (PDP), and became the Executive Governor of Oyo state, serving a full term till May 2011 and lost re-election to late Abiola Ajimobi of the then Action Congress of Nigeria (ACN).

Born on June 3, 1950, at Ogbomoso in the Ogbomoso North Local Government Area of Oyo State, Alao-Akala had his elementary school at Osupa Baptist Day School, Ogbomoso before proceeding to Kamina Barracks Middle School, 5th Battalion of Infantry in Tamale, Ghana.

He is survived by a wife and seven children.