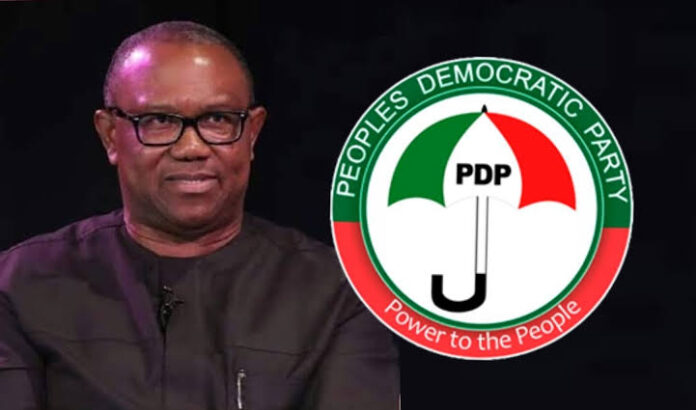 Njenje Media News reports that the former Anambra State governor made this known in a letter written to his ward in the state.

In a letter written to his PDP Agulu ward II chairman, Obi informed his ward Chairman of his official exit from the People’s Democratic Party (PDP).

His new political party is however yet to be disclosed.

RELATED POSTS:  Amaechi Is My Project, I Asked Him To Run– Ali Ndume