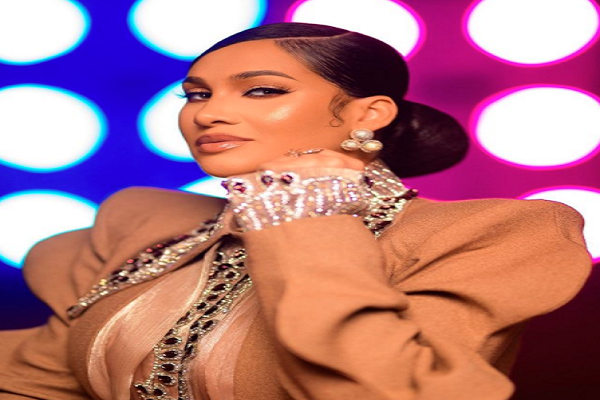 The “Real Housewives of Lagos” star, announced her emergence as the Deputy governorship candidate for the AAC in Akwa Ibom State via her Instagram page.

Sharing a campaign poster, the movie star pledged to serve and honour the people of Akwa Ibom with the country at large in loyalty and truth.

Danjuma wrote: “To serve and to honour in loyalty and in truth to Akwa Ibom and Nigeria. So help me God….”

Otu, a renowned music engineer, unveiling and defending the choice of Danjuma as running mate via his Instagram page wrote: “At a time where credible and effective leadership is in dire need in this part of the world, I spent the whole of my past months searching and researching to find the right individual for the job, one that would help in the great work of moving a vast majority of our people from abject poverty to inclusive prosperity.

“I found this candidate in Chief Mrs Caroline Uduak Danjuma. An Eket businesswoman and philanthropist who has won the world in her line of endeavour.”