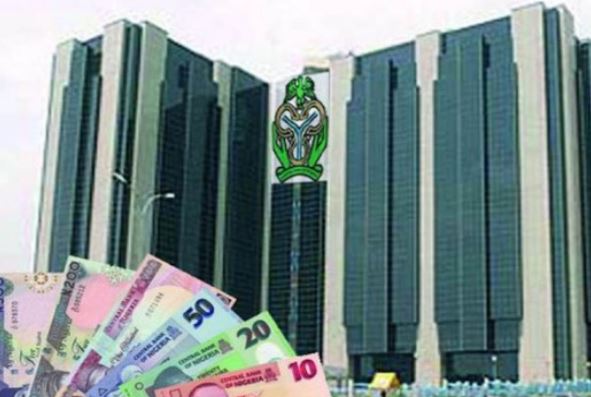 The money in circulation increased by 6.2% from N2.97 trillion in October to N3.15 trillion in November 2021, the Central Bank of Nigeria (CBN) has disclosed, Njenje Media News reports.

In terms of year-to-date and year-on-year growth, the currency in circulation increased 11% and 18%, respectively.

In order to protect public trust and maintain the quality of circulation notes in the economy, the apex bank established and announced a clean note policy and banknote fitness requirements in 2018.

“In 2020, there were higher withdrawals by DMBs than deposits, due to the panic need to hold cash to deal with the emergencies and reduced banking hours due to restrictions to curb spread of the pandemic,” the CBN said.

The apex bank said it developed and unveiled a clean note policy and banknote fitness guidelines in 2018 to preserve public trust and maintain the quality of circulated notes in the economy.

The recommendations lay forth a plan for quarterly and yearly activities to guarantee that this goal is met.

According to the apex bank, the policy requires all newly created and current banknotes to meet set standards before being circulated and re-circulated in the economy.