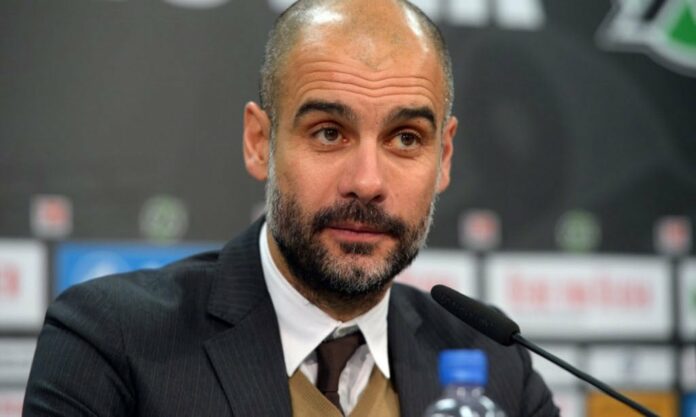 Manchester City manager, Pep Guardiola, has admitted his time at the club would not be complete without lifting the Champions League.

City have reached the final of the competition once and also have a semi-final defeat and three quarter-final exits on their record.

Guardiola suggested that his legacy will be measured by their results in Europe’s elite competition.

“I admit that it’s the trophy that we want, and my period here won’t be complete if we don’t win it.

“But it’s not the only reason I extended. I will do everything for the club. Of course it’s the trophy that we don’t have and we’ll try to do it.

“I have the feeling they’ll get it sooner or later, we’ve tried in the past. We will try with all our strength,” Guardiola said.

City will take on RB Leipzig when the Champions League returns at the round of 16 stage in February.