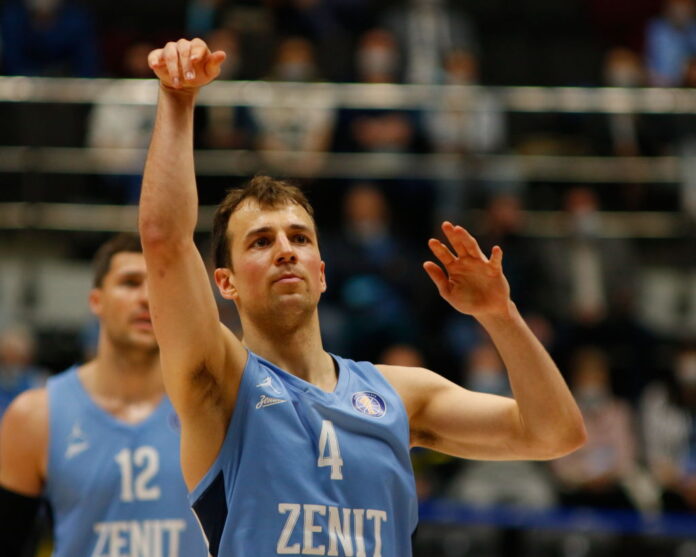 The Cleveland Cavaliers have had an active summer, making quite a few moves and acquiring top-level talent in the draft. They didn’t stop that trend this week, as they signed yet another player to their roster ahead of training camp, Njenje Media News reports.

According to Bobby Marks of ESPN, Cleveland is signing veteran guard Kevin Pangos to a two-year contract worth $3.5 million total. The first year is reportedly fully guaranteed for $1.67 million through a portion of their Non-Taxpayer Mid-Level Exception.

After entering the 2015 NBA Draft, Pangos went undrafted out of Gonzaga. He’s made quite a few appearances with NBA teams in summer league, but has never actually touched the floor in a regular season game.

For the first time in his basketball career, Pangos will now have that opportunity on his first full-time NBA deal.