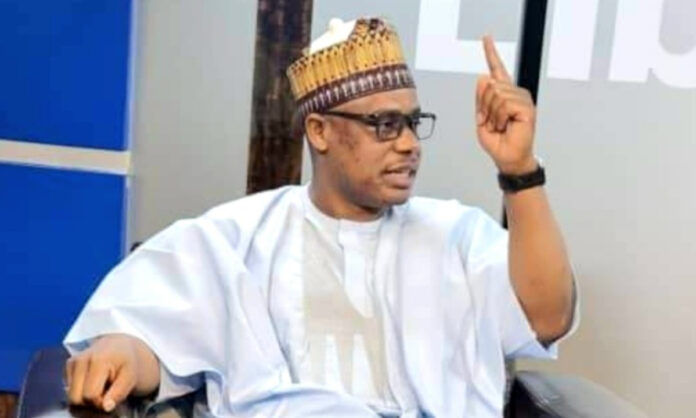 Jino warned that being part of vote buying would extend the suffering of the people after the general polls.

The flagbearer urged the electorate to “shine their eyes to elect credible candidates”.

He said Katsina needed someone who has the capacity to move the state forward and improve the living conditions of the people.

Jino charged the elite, traditional rulers and religious leaders to be upright.

“They have the responsibility of sensitising their followers on doing the needful during the election. If the state goes back, they will be held responsible”, he told NAN.

Jino said the rural dwellers who make up 70 per cent of the population “are lagging behind in every aspect of life”.

He observed that they bear the brunt of insecurity, hunger, water, electricity, telecommunications, among others.

“If you say you will collect a token to cast your vote to unqualified persons, you will perpetually be in the rat race.