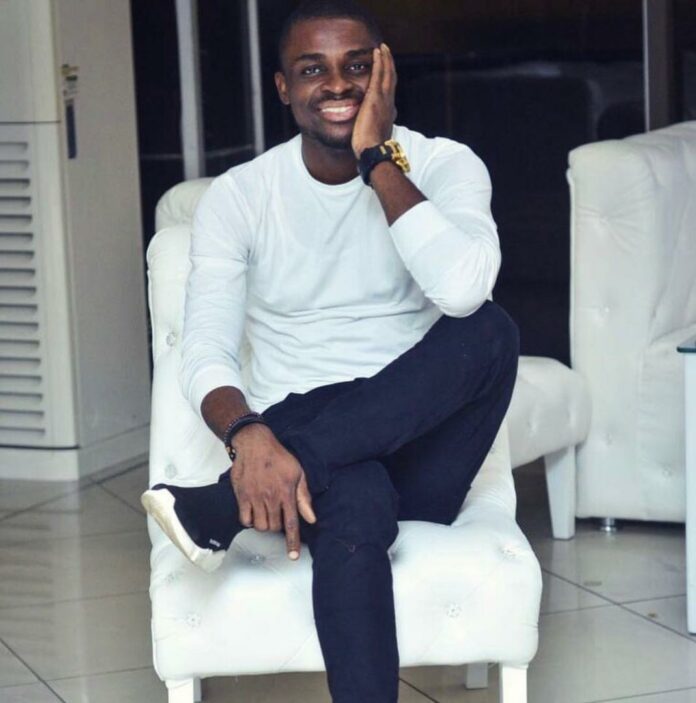 Nigerian comedian and On-Air personality Oluwatobi Owomoyela, popular as Peteru who passed on in the early hours of Thursday, December 22 has been confirmed to have died from colon cancer complications as opposed to the story of lung cancer, accident, and suicide being peddled by some bloggers.

The beloved comedian, 35, who buried his father barely six weeks ago, according to a source close to the family was billed to remarry in the early days of 2023.

Peteru, a household name in comedy circles due to his unique mimicry was until his demise, one of the fastest-rising comedians who had made a name in the South- West of Nigeria, having worked with the foremost Nigerian entertainers. He was also an MC, a brand influencer and an On-Air Personality in Ibadan, Oyo State.

He is survived by his mother, siblings, and son.

Since the news broke on social media, messages and posts eulogizing the late comedian have poured in from entertainers and fans alike.

In a statement issued by the Owomoyela family announcing his death, Peteru’s family asked to be allowed to grieve and mourn the huge loss.