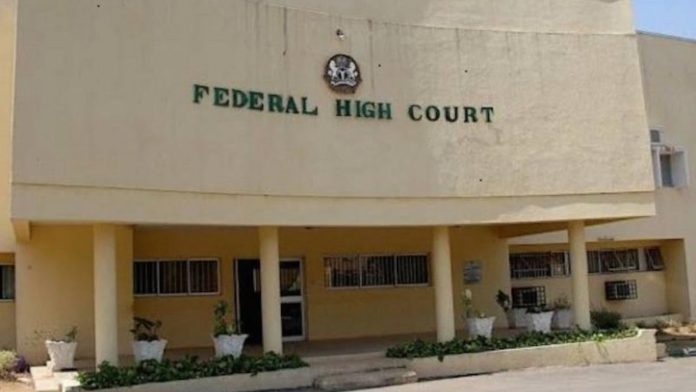 A Federal High Court sitting in Abuja on Friday, January 29 sacked the lawmaker representing Ibaji constituency in the Kogi State House of Assembly, Mr Atule Egbunu for not being validly nominated by his party, the All Progressives Congress (APC)

Ruling on the lawsuit filed by

Njenje Media News reports that an APC chieftain, Joseph Enemona, and four others have instituted a suit against the APC challenging September 3, 2020 primary for the nomination of the party candidate, Egbunu.

In his judgment, Justice Inyang Ekwo ordered the inauguration of Daniel Enefola of the Peoples Democratic Party (PDP) as the lawmaker for Ibaji constituency, having come second with 4,564 votes in the December 5, 2020 state election.

Ekwo nullified the election of Egbunu who was declared the winner of the bye-election for polling 8, 515 votes, on grounds of being unlawfully nominated by the All Progressive Congress (APC).