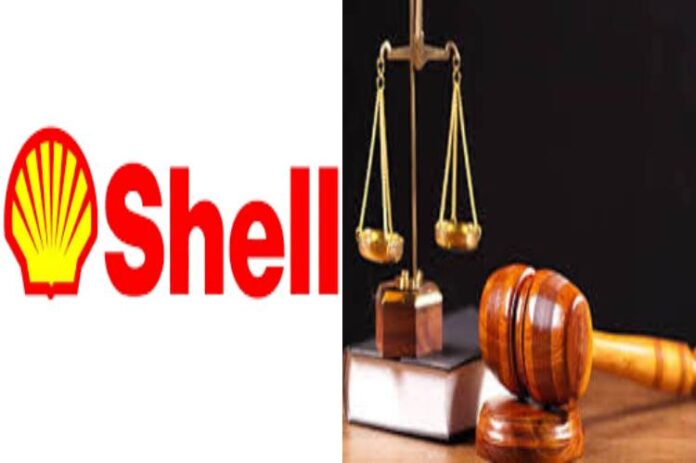 A Federal High Court sitting in Abuja has ordered Shell Petroleum Company to pay the sum of N45.9 billion to the Ogoni people in Rivers State, Njenje Media News reports.

Justice Ahmed Mohammed while giving the order, held that the money must be paid within 21 days, as a cost awarded against the company for oil spillage in Ogoniland.

The monetary compensation ordered by a Federal High Court ten years ago will be paid to the community through their counsel Lucius Nwosu.

Another Police Station, High Court Burnt Down By UGM In Imo