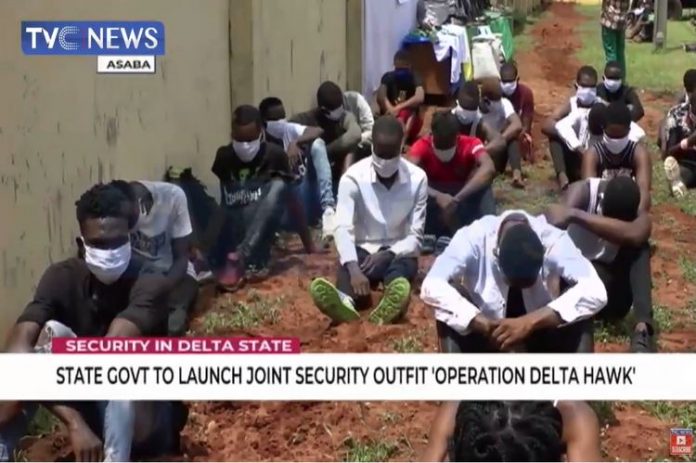 The Delta state government says it will soon launch the proposed Joint Security Outfit ‘Operation Delta Hawk’ to deal with insecurity in light of the recent upsurge in cult violence and related crimes.

Commissioner for Information, Charles Aniagwu, spoke to journalists in Asaba where he also dispelled rumors that hired thugs from the state were being sent to Edo ahead of the September governorship election there.

On the 19th of May, the Delta state government its resolve to set up a joint security outfit to tackle insecurity.

That’s has become even more necessary with the rise in the cases of cult-related violence. kidnapping and armed robbery.