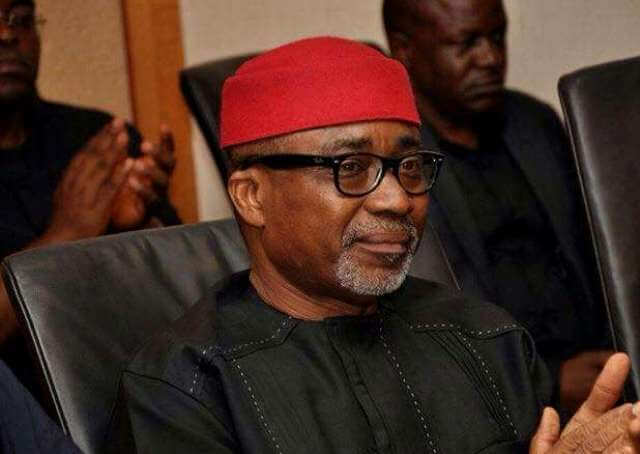 Senate Minority Leader Enyinnaya Abaribe has called for a thorough investigation of the rising wave of attacks on police formations across the country, especially the ones that happened in Imo State on Monday.

Senator Abaribe, who also condemned the frightening surge of violence in the South East, particularly the attack on the correctional center in Owerri, made his comments through a press statement released by his media adviser, Uchenna Awom yesterday.

He urged the security agencies to dig in and unravel the motives behind the incessant attacks and apprehend the criminal elements to face the full weight of the law.

The Senate minority leader said the attack on security agencies, particularly on the police, which is the first line of civil defense, was unacceptable and condemnable.

Senator Abaribe further expressed worry that the country was fast sliding into total anarchy and cautioned that time had come for the federal government to. rise up and address the poor security situation in the country holistically.

“Time has come for sincerity and nationalistic approach by government to address the myriad problems besetting the country, especially insecurity and poor management of the country’s diversity.

“The time for knee-jerk approach and fixated mindset in an investigation of criminal attacks by the security agencies has gone. It is not enough to be driven by a certain mindset, which has the tendency of foreclosing other probable leads and motives during investigations of very serious crimes like the ones we are currently experiencing.’’

“This time calls for deeper introspection and painstaking investigation by the relevant security agencies so that we nip these dangerous dimensions in the bud if the country must be rescued from falling off the cliff,” Abaribe said.

Senator Abaribe condoled with the police and other security agencies over the recent attacks on their facilities.