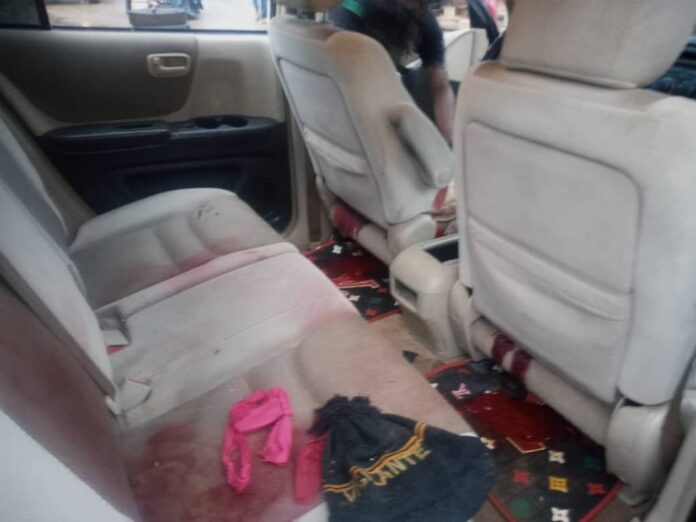 Doctors and Committee of Chief Medical Directors of Teaching Hospitals has frowned against the circular removing House officers from the scheme of service, Njenje Media News reports.

The Nigerian Medical Association has also threatened to embark on a national strike should government fail to withdraw the controversial circular before its NEC meeting in December.

According to TVC News, the House Committee on Healthcare Services had a hectic time convincing both parties to shift their grounds.

In the end, it called on the government to engage in wider consultations to get the buy in of stakeholders in the health sector.