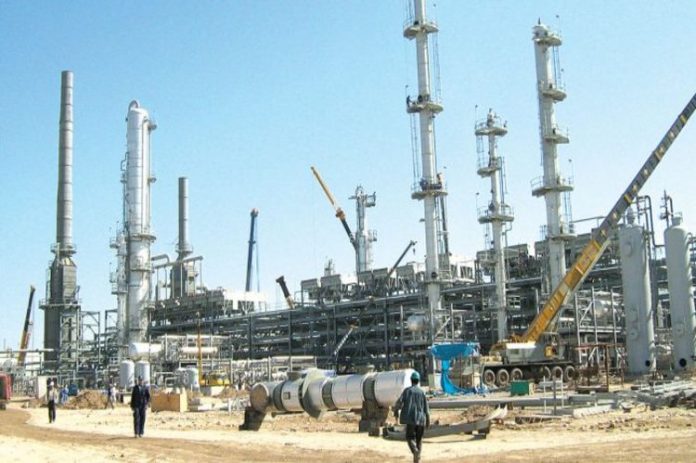 The All Progressives Congress in Edo state has warned the government of Godwin Obaseki against laying claims to projects that were not done by his administration.

This is coming after reports emerge of the government laying claim to the ownership of a private modular refinery project in Ologbo, Ikpoba-okha local government area.

The party says it’s untrue and an attempt to deceive the people of the state to get their votes in the upcoming election.

The spokesman of the Edo state APC campaign council, John Mayaki, made this known while briefing journalists in Benin city.

Mr. Mayaki says the state government has not carried out any meaningful projects in the past three years and called on the governor to immediately desist from such antics.