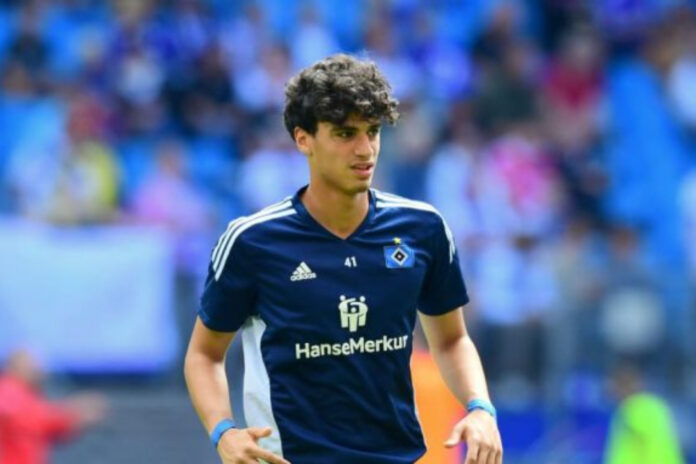 Egypt are sweating over the fitness of one of their key defenders, Omar Mageed, ahead of the 2023 Africa U-20 Cup of Nations.

According to reports emanating from the North African country, Mageed, who plays for German club, Hamburg, is currently down with an injury and might not be fit for the competition.

The Young Pharaohs have been drawn in Group A with Mozambique, Senegal and Nigeria.

The four-time champions will face Mozambique in the competition’s opening game at the Cairo International Stadium on Sunday, February 19.

They will come up against Nigeria three days later before rounding up their group-stage campaign versus Senegal on January 25.