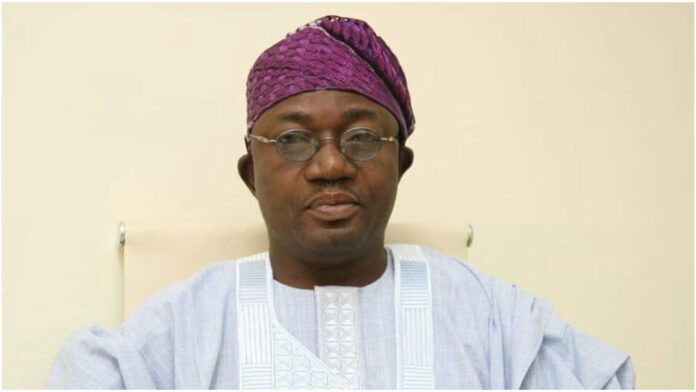 A former Chief of Staff to Governor Kayode Fayemi and candidate of the All Progressives Congress, APC, for the Ekiti Central Federal Constituency 11, Biodun Omoleye, has promised to tackle youth unemployment and reduce poverty in his constituency if voted to the House of Representatives.

The APC chieftain said he would improve the living conditions of the people, ensuring robust and effective representation to bring dividends of democracy to his constituency.

Omoleye made the remarks at the flag-off of the campaign for his House of Representatives seat for Ekiti Central Federal Constituency 11 seat, yesterday, in his country home at Ijurin-Ekiti.

He canvassed for voters to vote for him, the APC Presidential candidate, Bola Ahmed Tinubu and for Senator Michael Bamidele and all APC candidates in the 2023 general elections.

“The forthcoming election is not just about Biodun Omoleye or any of our candidates but about APC as a family.

“The 2023 elections provide us with another golden opportunity to actualize our age-long dream as a race. We must be united more than ever this time to get it right”

Omoleye pointed out that he knows what the people want and that he is ready to carry out the commitment he made to the people in his constituency.

The Chairman of the party in Ijurin-Ekiti, James Awe, called on the voters to collect their PVCs and vote massively for Omoleye, to represent them at the federal level.

They described Omoleye, as a resourceful, capable and better choice for the constituency, urging voters to vote for him massively.