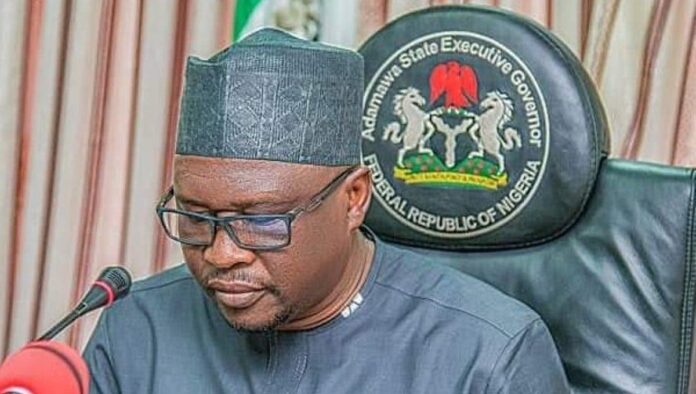 Fintiri stressed Friday that CBN Governor Godwin Emefiele has by the policy targeted the political class.

Reacting to the new CBN policy during his 2023 governorship campaign engagement in Kala’a, a community in Hong local government area, Fintiri said the policy, coming shortly after Emefiele’s unsuccessful foray into politics, could only have been retaliatory.

“What is breeding poverty? Economic policies. Look at the one that is about to be implemented by the Central Bank which would further throw the country into poverty. Nobody is saying the economy shouldn’t be cashless, but take time and do it systematically.

“We shouldn’t do it as if some people wanted to be politicians and they were denied the opportunity, then they use their office to punish the politicians,” Fintiri said.

Fintiri, sounding like he truly believed that the CBN is out deliberately to hurt some people with its cash policy, tasked holders of key national institutions to always act in the overall national interest.

The governor, in his remarks at Ka’ala, also reiterated his call for true federalism, in line with his call earlier on Thursday on relevant authorities to amend the constitution to allow for a true federation where states make their money and have full control of it.