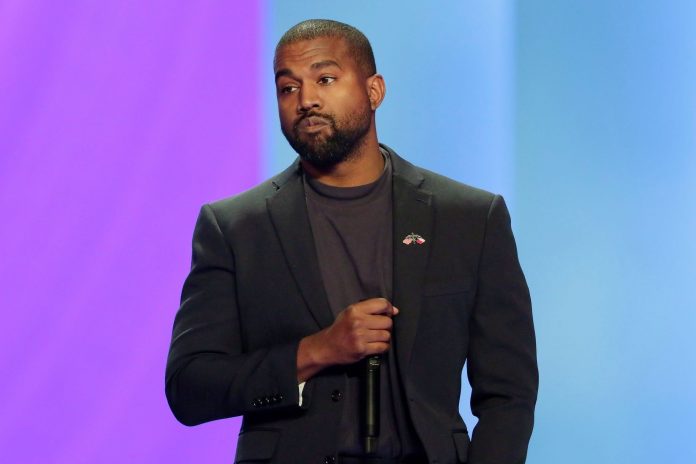 The fashion mogul urged authorities to listen to the people.

“I stand with my Nigerian brothers and sisters to end police brutality, the government must answer to the people’s cries #EndPoliceBrutalityinNigeria”, he tweeted.

The campaign against the notorious Special Anti-Robbery Squad (SARS) has attracted global sympathies.

The Police have announced the scrapping of the unit but protesters insist their demands have not been met.

They want a thorough investigation and prosecution of all officers found culpable of murders and assaults.

Ongoing protests have left at least 6 people dead, scores wounded and some in critical condition.