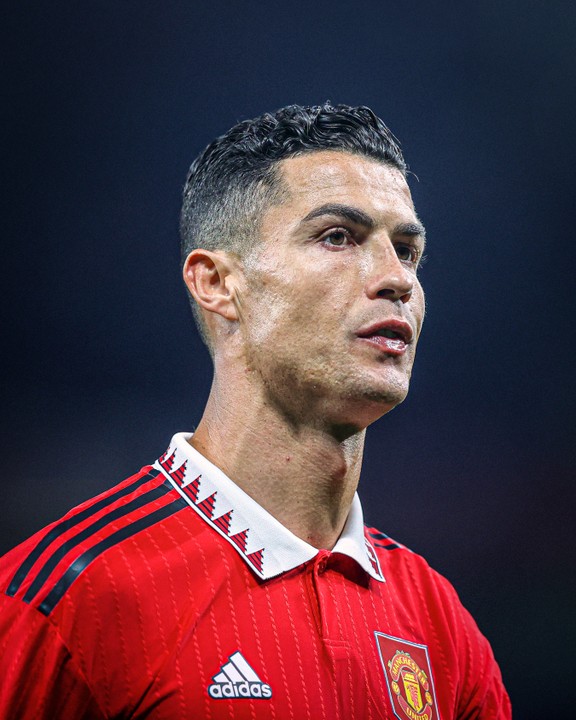 Ronaldo is said to be pushing for a move away from the club in January after his latest faceoff with manager Erik ten Hag.

Arsenal, Chelsea and Newcastle United have turned down a fresh chance to sign the Portugal international.

But Tuchel has since been sacked and replaced by former Brighton manager Graham Potter.

The Sun reports that Ronaldo’s advisors have already approached Arsenal, Chelsea and Newcastle ahead of the January transfer window.

But all three clubs have made it clear that they are not interested in signing the United forward.

A source told The Sun: “Chelsea were interested in Ronaldo over the summer, but he is no longer on their radar. Arsenal and Newcastle realise the quality he would bring in helping them to achieve their ambitions. But both clubs worry about the wider impact his arrival could have on the clubs.”