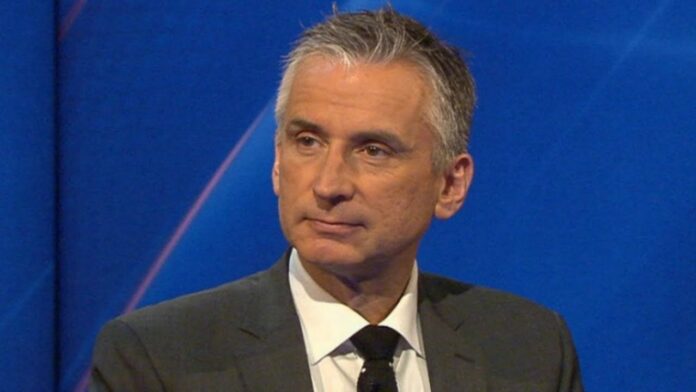 The Gunners currently sit seven points clear at the top of the Premier League title, following their 4-2 win at Brighton on Saturday.

Mikel Arteta’s men were in a good position to finish in the top four last campaign but they collapsed in the final few fixtures to end up fifth.

“The wheels came off at the end of last season – the Spurs game and the Newcastle game away where they didn’t turn up, they ran out of gas, their squad was stretched to the limit.

“Their squad is better this season in terms of strength in depth and they’re more mature. They’re still the youngest side in the Premier League with their average starting XI, but there’s that experience.

“You would hope they’ve learnt from last season. They’re a year older and hopefully a year wiser,” Smith said.

Arsenal welcomes Newcastle to the Emirates in their game, while Manchester City takes on Chelsea.

RELATED POSTS:  I was shocked to be invited to Super Eagles – Calvin Bassey