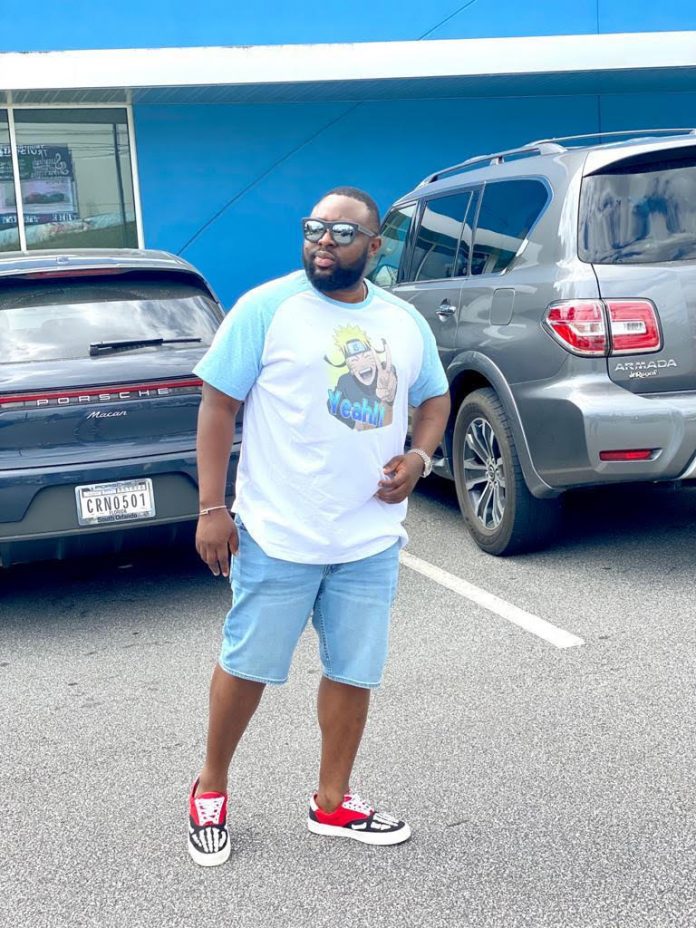 Lending his voice to the continuous police harassment and brutality in Nigeria, Daniel A Olaniyi, popularly known as Lordmansa, has expressed his sadness over the trending issue in his country.

Lordmansa is of the opinion that SARS (Special Anti-Robbery Squad) has in one way or the other harassed every young, vibrant youth out there.

‘I am not strange to police brutality or harassment. In fact, you wouldn’t be a young vibrant Nigerians if you haven’t had your share of sars experience,’ he told Sun News in an interview.

Lordmansa is one versatile script interpreter who in real life combines the two fields perfectly; farming and acting.

He did not hide his passion for agriculture and he readily talks about his investment in agribusiness.

Giving a hint about where he derived his inclination and motivation, Lordmansa says, ‘I grew up with a father who owned a poultry, which led to my interest in agriculture.’

The multifaceted entrepreneur also has his hands in other pies, is also renowned for his predisposition for technology. ‘I have always been interested in how technology makes human labour easier, and generally making lives easier,’ he said.

Speaking from experience, he outlined what he considered a major challenge facing entrepreneurs in Nigeria: ‘The fact that there’s not a robust government support or even private bodies that support entrepreneurship cause to its fullest.’

For him, there is no conflict in combining agriculture with acting. Asked if he has any misgiving in how his life turned out, Lordmansa said without further elaboration: ‘Any human who’s truly alive and living would have his own share of regret.’

RELATED POSTS:  Polygamy: Some Nollywood actors with more than one wife (List)

Wondering his greatest achievement? He said without hesitation: ‘My children.’