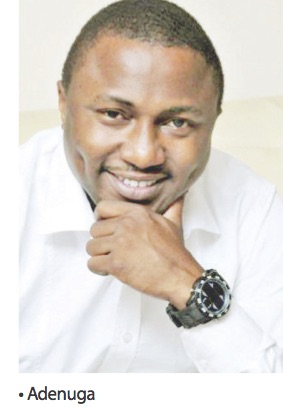 Television drama series, Superstory with the title, Dangerous Love shone like a million stars on Sunday November 27, 2022, as it won the TV Drama of the Year award at the Nigeria Media Merit Awards (NMMA) held at Eko Hotels & Suites, Victoria Island, Lagos.

Speaking on the honour, Superstory’s producer, Wale Adenuga Jnr., said: “We appreciate the organisers of NMMA, and we don’t take it for granted that Superstory has remained relevant to several generations of viewers. Rather, with each new story, we work even harder to keep our content authentically African, relatable and enjoyable by viewers of all ages, ethnicities, genders, socio-economic class, religions etc. In January, a fresh season of Superstory titled, Destiny will commence. Kindly follow us on Instagram: @SuperStorySeries for updates.”

Since 2001, Superstory produced by Wale Adenuga Productions (WAP), has been providing highly engaging stories that entertain and enlighten Nigerians home and abroad; and this is why many corporate brands, MDAs, NGOs and other organisations regularly partner with WAP to get their messages across to the millions of viewers glued to the drama series weekly.

The post Excitement as Superstory emerges TV drama of the year appeared first on The Sun Nigeria.