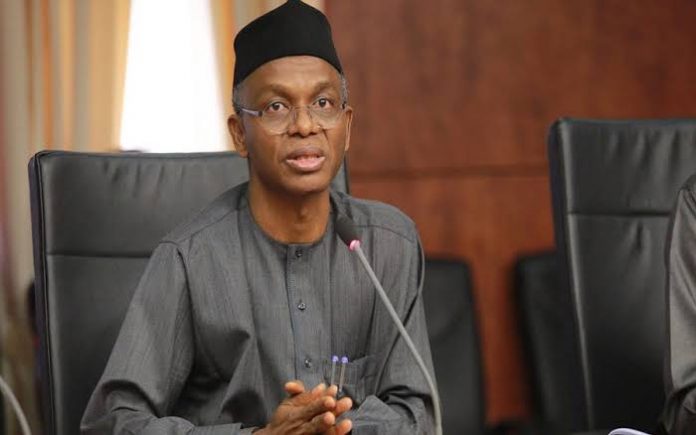 The Governor of Kaduna State , Mallam Nasir el-Rufai has promised that permanent solutions are being muted by the northern governors to end the farmers/herdsmen clashes that has plagued the country, Njenje Media News reports.

The governor also added that the friction between two Northern Governors, Samuel Ortom of Benue and Bala Mohammed of Bauchi would be resolved as they are more of option differences and not a fundamental issue.

Njenje Media News recalls that the Bauchi and Benue governors engaged in a verbal altercation over the feasibility of the herders being armed with guns or not and other issues.

Governor El-Rufai while speaking with Journalists at the national secretariat of the All Progressives Congress (APC) Thursday in Abuja, after a brief closed door meeting with the party’s director of organisations, Prof Elmustapha Medanra, noted that the Northern governors are committed to ending the nomadic movement of cattle and people in the shortest possible time.On the verbal fisticuff between Bauchi governor and his colleague in Benue state, El-rufai said;

“I just left Kaduna state. We had a meeting of the Northern state governors, Bauchi state governor and Benue state governor were there. ‘So, it will be sorted out. It could be differences in option but definitely it is not fundamental”.

“We are all committed to solving the problem of movement up and down by the herders because once we solve that problem, the clashes between farmers and herders will reduce significantly.

“It will be sorted out, there will always be differences in opinion but not fundamental. The Northern State Governors Forum is committed to ending the normadic movement of cattle and people in the shortest possible time and we are all working.”